You are here: Home / Finance / Finance: Risk Management / Why and How Business Leaders Should Embrace Failure 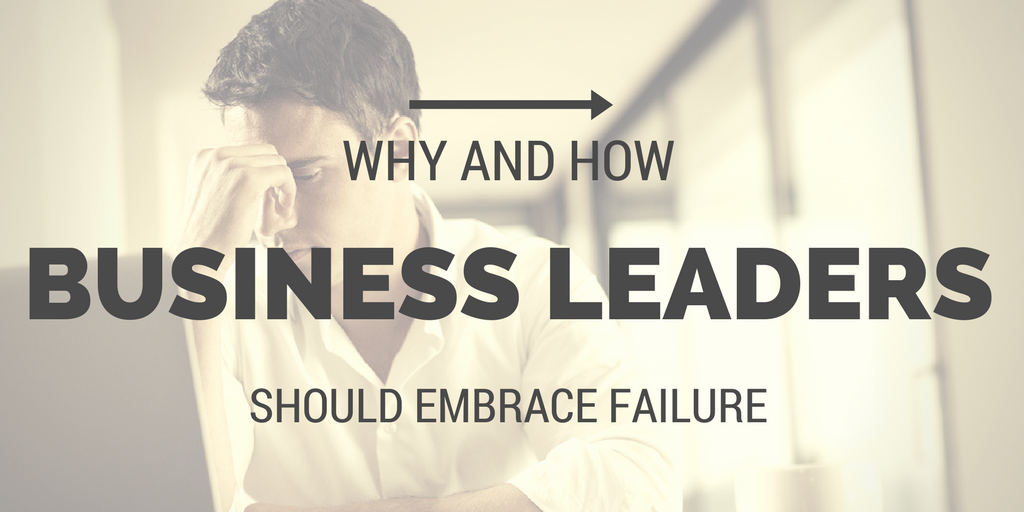 “Failure” was not an option in Ireland for many years. Banks demanded personal guarantees and failure in business could end in personal bankruptcy and effective ending one’s entrepreneurial life, as the minimum term of the bankruptcy was 12 years until 2011. Irelands answer was bankruptcy tourism or emmigration to a more favourable jursadiction, in particular the UK, where the minimum term was only 12 months.  It was not wonder that only 29 adjudications were made in 2010.
Failure” was considered among the worst words (and concepts) in business practices. It suggested, weakness, poor decision-making and an inability to ever succeed. But, now that the law has changed and our regime is liberal as our neighbours, whe must see how this new environment can support innovation. And without innovation, growth isn’t possible.
There are several compelling reasons why CEOs and business leaders should re-examine their notions about failure and embrace new ways of thinking about it. Here are suggestions on how to reframe the concept of failure and leverage mistakes to create new opportunities for growth:
1. Failure involves taking risks, and risk-taking is a good thing. Yes, mistakes can sometimes be costly, but perhaps the real cost is the denial that often comes following a failed enterprise or initiative.
Like just about everyone else, business leaders “don’t like to talk about [mistakes] and bring attention to them,” notes business authors Larry Weinzimmer and Jim McConoughey. It’s more comfortable to gloss over missteps and blunders, but that’s also why “so many leaders have the same struggles over and over again.”
2. Perfectionism can lead to stasis. Leaders often equate “perfect” with “not failing.” But this overlooks the fact that, generally speaking, there’s no such thing as “perfect.” Clinging to a notion of perfectionism can result in a risk-averse culture where no new ideas are ever attempted. And while it’s true that you can’t fail if you never try something, you also can never hope to move forward.
3. Use failure to shift your perspective. CEOs and business leaders often have a “control freak” mindset. If for example, they’ve created a business from scratch, they can point to a fairly good track record of controlling everything so far and succeeding in their efforts.
The hard truth is, you can’t control anyone or anything, except how you deal with failure.
“Obsessing over your failure will not change the outcome,” notes leadership consultant Susan Tardanico. “In fact, it will only intensify the outcome, trapping you in an emotional doom-loop that disables you from moving on.”
By shifting your perspective towards the future, rather than past mistakes, she adds, you can escape that negative cycle “and leave these debilitating, monopolising thoughts behind.”
4. Learn from failure. Every setback offers a learning opportunity, if for no other reason than you now know what not to do in a given situation. In this respect, failing paves the way to new strategies and risk-taking techniques that build on what’s gone before.
When things go wrong, effective business leaders seek out the hard lessons learned from the experience. They are “unafraid of failure,” because they understand that “without taking risks, change and innovation simply aren’t possible.”
5. Failure highlights the benefits of getting outside guidance. Even with the best of intentions, it’s sometimes difficult to escape a cycle of mistakes and setbacks.
In such circumstances, it’s often a good idea to seek a fresh perspective—and that’s where a peer advisory board comes in. In such groups, business owners learn and benefit from mistakes and growth strategies other owners have tried before them.
As members of a TAB Business Owner Advisory Board, for example, members get practical, real-world, tried and tested solutions to the pressing issues every business owner faces—from successful strategic planning to the recruitment and retention of high-performing employees.  Many of our TAB members have dealth with failure before and now appreciate the benefit of collective wisdom from their peers as their entrapreneurial spirit takes off again.
Failure doesn’t have to be an ugly or unwanted thing. And it certainly doesn’t have to be faced alone. Find out how having a network of forward-looking colleagues can help point the way to success by joining a TAB Board. Talk to your TAB Strategic Business Coach today. 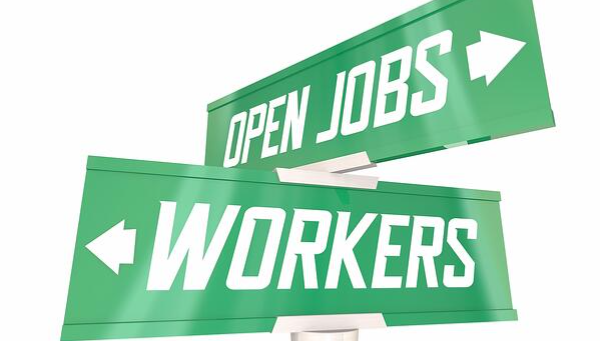 Tips on Contending with the Labour Shortage

Recruiting and hiring are not easy under the best of conditions. Add to that, a global pandemic, and

Leveraging Generational Differences in Your Team

For the first time in the history of the world, the U.S. and global workforce consists of five 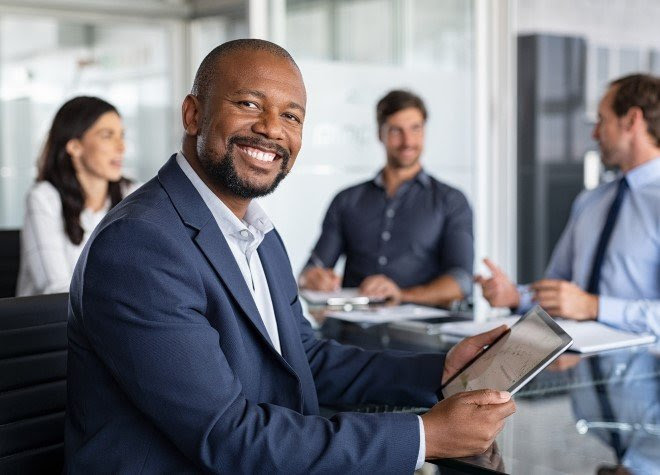 The Importance of a Leadership Development Plan

The Alternative Board currently helps business owners in 21 countries around the globe!

© 2020 The Alternative Board is a registered trademark. All other trademarks are the property of their respective owners. All rights reserved. Privacy Policy