Clark Hill’s experienced Restructuring and Insolvency Team are acutely aware that COVID-19 poses a great deal of financial uncertainty and distress for many businesses.

Experience has told us that the key to survival, for any business, is to act early—seek professional advice early and communicate with creditors and stakeholders early.

While we are all hopeful that this crisis will pass and that our economy will recover, hope itself is not a strategy. What follows here are some key suggestions on what actions to consider.

However, the difficulty in endeavouring to reach binding agreements with differing types of creditors—who will each have different expectations and requirements—cannot be underestimated. Directors of companies that are insolvent— or potentially insolvent—must be mindful of their statutory obligations not to trade whilst insolvent and, importantly, not to prefer one creditor over another. Our team can provide clear and concise advice to directors of companies who are considering, as a first step, embarking upon a voluntary negotiated strategy. We can advise on all aspects of their statutory obligations and duties particularly in times of insolvency or potential insolvency.

Given the tricky landscape, however, it may be worthwhile seeking advice from us in relation to entering a more formal process of negotiation/restructuring. In particular, we have hands-on experience advising in relation to two Statutory mechanisms enacted to ensure the survival and/or return to solvency of companies.

Examinership is a Court-based process which gives an insolvent company (or group of companies) protection from creditors (banks, leasing companies, suppliers, revenue, landlords, etc.) for a period of up to 100 days. During that time, the Examiner (normally an accountant appointed by the company) will review the affairs of the company, engage with creditors, source and secure investment, and put together a rescue plan. The rescue plan will normally involve a write- off of debt and can include the disclaimer or repudiation of onerous leases and contracts. The aim of Examinership is to ensure the survival of the company as a going concern, to protect jobs, and return the company to solvency. The Court will approve the rescue plan or scheme provided one class of creditor, whose interests will be adversely affected by the proposed scheme, has voted in favour of it and provided the Court is satisfied that the company can exit the process as a going concern with a reasonable prospect of survival. Once the Court approves the Examiner’s rescue plan, it will be binding on all creditors—even those who did not vote in favour of it.

While Examinership is a highly successful rescue/restructuring tool, it can be costly and, as the Examiner will openly seek investment, there is a risk of change to the current board and ownership of the company.

An alternative to Examinership is the legislative-based Scheme of Arrangement. A company need not be insolvent to avail of this form of rescue. It can be utilised to reorganise solvent companies, or it can be used to assist insolvent companies that wish to reach a binding settlement with creditors in a structured manner and without the risks associated with a piecemeal negotiated approach.

This is not a Court-based process (although ultimately a Court will be asked to approve a Scheme) and so it is less costly and will attract less publicity than an Examinership. In addition, the directors do not necessarily have to accede control of the business in order to conclude a binding Scheme or Compromise

A Scheme of Arrangement—in order to become legally binding on all creditors—must secure the support of at least 75% of the creditors, or class of creditors present and voting on the proposed Scheme. This is in contrast to an Examinership where only one class of creditor must vote in favour of the rescue package for it to become legally binding on all other creditors (once approved by the Court). The threshold for a successful Scheme of Arrangement is thus much higher than an Examinership.

How Can We Assist?

We would welcome the opportunity to meet with you, your clients and contacts to give a more in-depth analysis of the various rescue and restructuring options available and to answer any questions they may have.

Some examples of the work we have carried out in this area include:

Business Resources for dealing with the Coronavirus Crisis 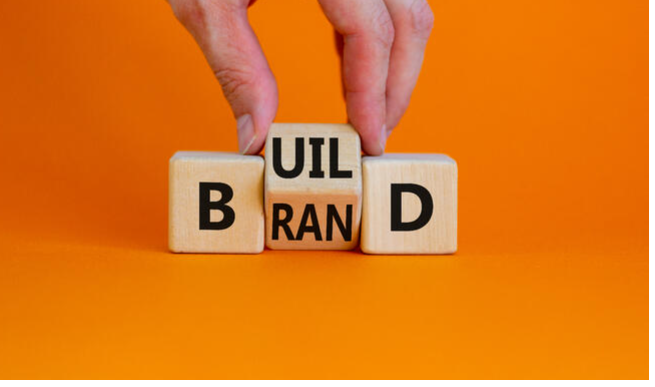 Why is Personal Branding Important?

These days, it seems like everyone from rock stars to accountants are proponents of personal 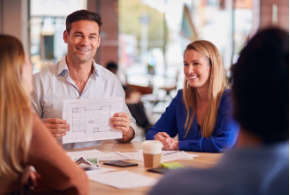 Business owners are in a bit of a pickle these days. The supply chain is still a mess, historic 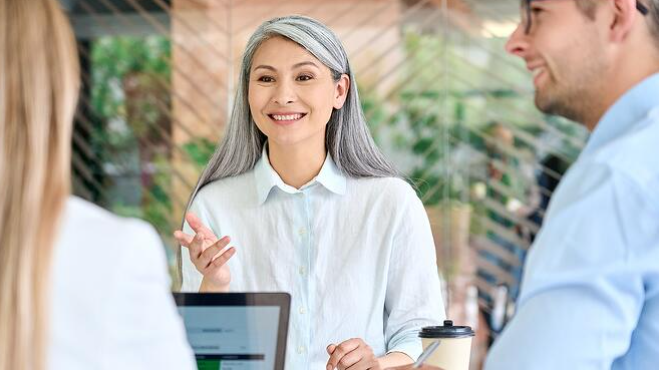 5 Steps to Reinvigorating Your Business

Now just might be the perfect time to breathe new life into your business. Many small businesses are

The Alternative Board currently helps business owners in 23 countries around the globe!

© 2022 The Alternative Board is a registered trademark. All other trademarks are the property of their respective owners. All rights reserved. Privacy Policy