You are here: Home / Events / How to Transform Any Tough Conversation from Emotional and Unproductive to Logical and Effective

Whether we are dealing with a prospect, client, co-worker, employee or even our friends and family, sometimes we struggle with how to best handle emotional conversations which involve anger, fear, extreme criticism and judgment.  During this session, we will learn about a human behaviour theory which can apply to any type of relationship and will help us move someone from an emotional state of mind to a logical one allowing us to enjoy more productive and effective communication.

Join us to learn: 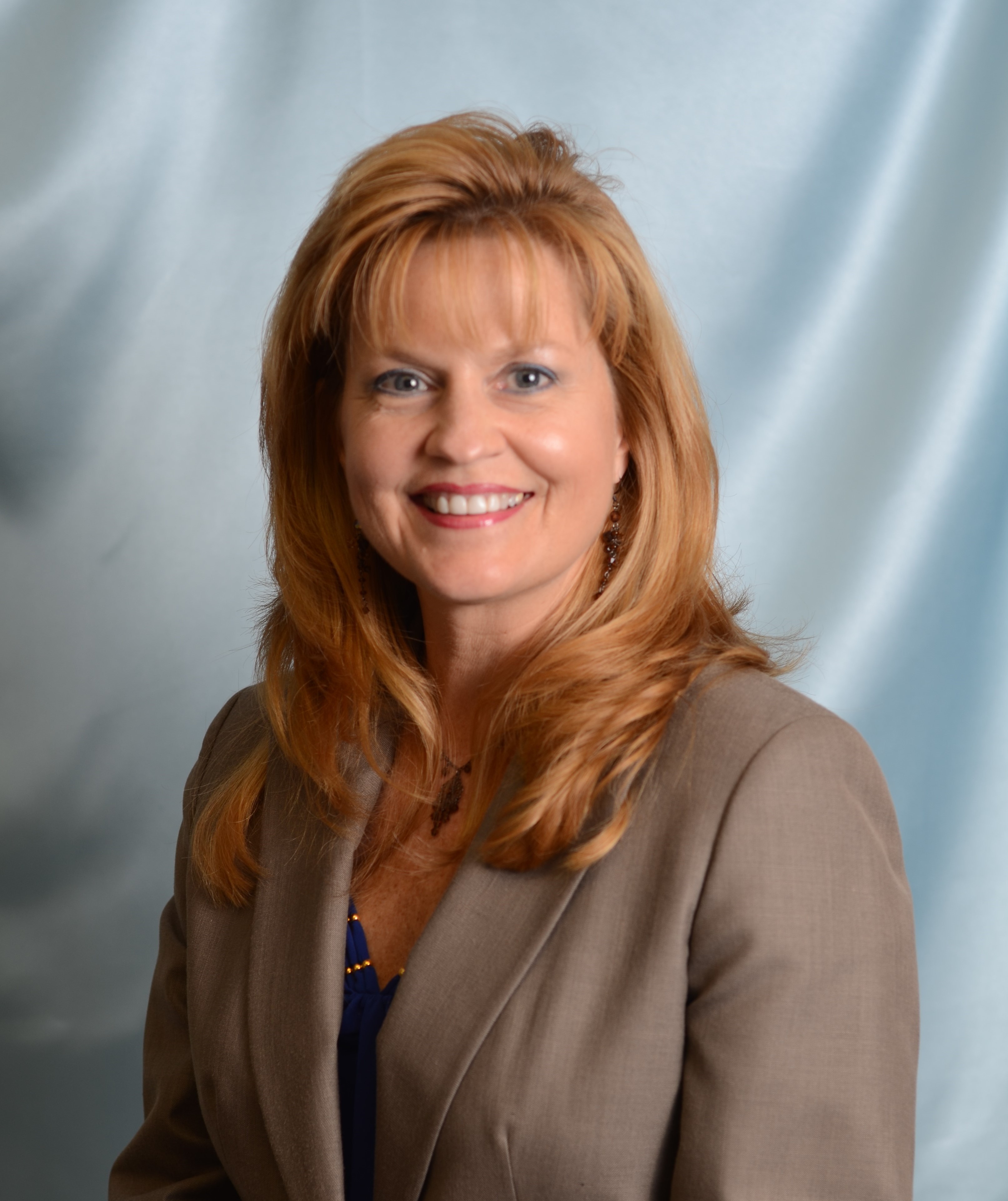 Annette is the President of Carlton Staffing, a 35+-year-old regional employment firm headquartered in Houston. Carlton places office, accounting & finance, and industrial personnel in temporary and full-time positions.  She is also President of Carltech Professional Group, a 20-year-old firm, also headquartered in Houston, which specialises in the placement of engineering and IT personnel as well as HR Solutions.

For 29 years, Annette has moved up the ranks in the staffing industry. She served in many capacities ranging from front line recruiter to her current position as President.  Along the way, she earned the respect of her colleagues, clients and competitors through “straight-shooting” communication and hard work.  This is evidenced by the number of sales, team, and leadership honours and awards she has received individually and on behalf of her teams over the span of her career.  Since Annette became the leader of Carlton Staffing in 2011, the company has been voted as a winner of the HBJ Best Places to Work, Houston’s 101 Best & Brightest Companies, Dallas/Ft. Worth’s 101 Best & Brightest Companies, and Inavero’s Best of Staffing each year.

Annette volunteers as a job search coach and the LinkedIn trainer at JobNet, a Christian Community Service Centre organisation. She is a Board Member of the Greater Houston Women’s Chamber, the Chair of Executive Women’s Partnership at the Greater Houston Partnership, and is on the Texas State Council for the American Staffing Association. She served on special committees and as a committee leader in all of these organisations. She serves on the Board of Directors for METDance, is currently the Board Chairman for The Health Museum and is a sustaining member of the Junior League of Houston.  Her firm is extremely involved in the business community with the staff serving in leadership roles for over 20 organisations in the Houston, Dallas, Ft. Worth areas as well as for the State of Texas. 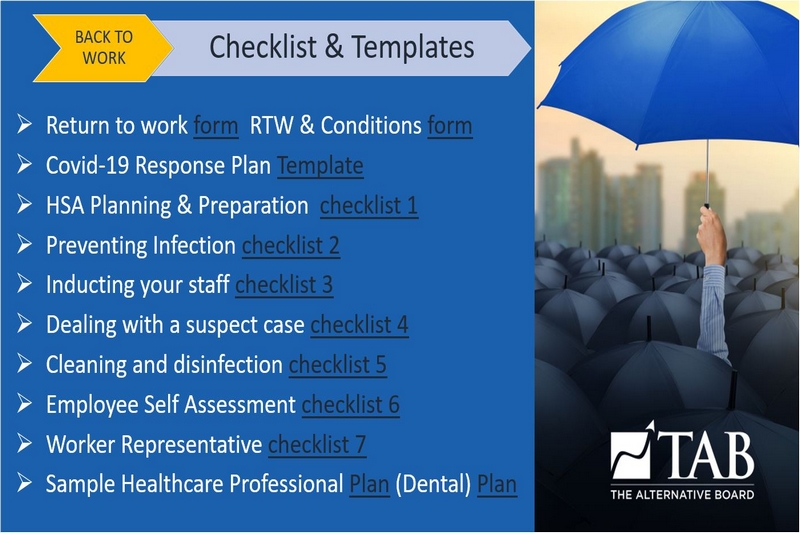 The complete checklists for re-opening your business 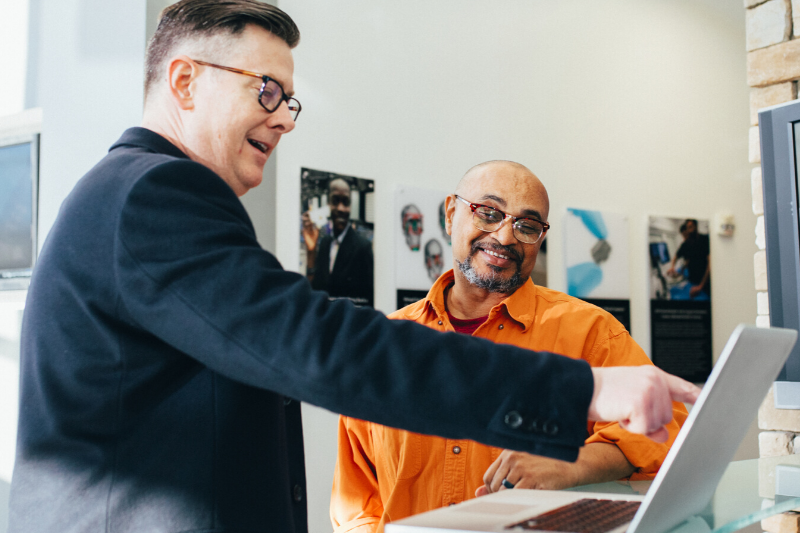 How to be a More Effective Crisis Leader

Business leaders have faced many challenges in recent years, from 9/11 to the Great Recession of 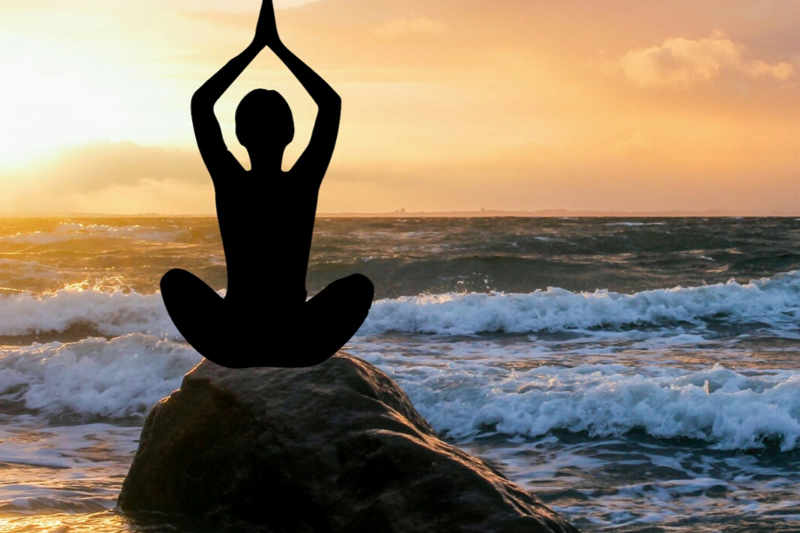 A Balanced Mindset for Weathering the Pandemic

Never has the entire global economy come to a screeching halt. In past recessions or natural

The Alternative Board currently helps business owners in 21 countries around the globe!

© 2019 The Alternative Board is a registered trademark. All other trademarks are the property of their respective owners. All rights reserved. Privacy Policy

We use cookies to ensure that we give you the best experience on our website. By continuing to browse our site you are agreeing to our use of cookies.I'm happy with thisFind out about our cookies.